The first monoclonal antibody was produced by Milstein and Köhler in 1975.

César Milstein began researching somatic mutation in the 1960s, which he hypothesised was responsible for antibody diversity and specificity. He investigated this mechanism in antibodies produced by myeloma cells, which were readily available at the time. However, the exact antigen specificity of these cells was unknown, making it difficult to study their molecular mechanisms.

In a bid to develop a similar long-lasting cell that secreted antibodies of a known specificity, he began to work alongside Gorges Köhler. The pair devised the idea of the hybridoma cell – an antibody-producing B-cell fused with an immortal myeloma cell. Milstein and Köhler hypothesized that by immunizing hosts with a specific antigen, and fusing host B-cells with myeloma cells, they would create an immortal hybridoma cell line with the ability to secrete antibodies of a known specificity.

The project found success in 1975. They immunised against ovine red blood cells and after growing the hybridoma cells in culture with these cells, they identified multiple areas of haemolysis – suggesting the antibodies produced had indeed attacked the blood cells. Not only were these antibodies specific for the antigen in question, they were also secreted in large quantities.

In their efforts to investigate somatic mutation, Milstein and Köhler had created the ultimate immortal cell line with the ability to produce endless and abundant supplies of identical antibodies with known specificity. This technology would be used by scientists all over the world and win Milstein and Köhler a Nobel Prize in 1984.

The global antibody market is now estimated to be worth around $20 billion, with antibodies becoming an essential tool in medicine, research and industry. The first therapeutic antibody to be approved for clinical practice was anti-CD3 muronamab in 1985, which was used to combat acute transplant rejection. Since then the field has flourished, with monoclonal antibodies providing new immunotherapies for cancer, autoimmune and inflammatory diseases. One successful example is rituximab – an anti-CD20 antibody targeting B-cells in B-cell lymphoma and autoimmune diseases such as rheumatoid arthritis. Monoclonal antibodies are also widely used in diagnostics and for detection of key proteins. Notable examples being pregnancy tests, blood type testing, ELISA , immunohistochemistry, flow cytometry and fluorescence microscopy.

The emergence of monoclonal antibodies has proven to be a pivotal turning point in scientific research. Antibodies can be used to target molecules of interest or generate a range of disease models, both of which have major implications in drug discovery and developing our understanding of disease.

The major demand for monoclonal antibodies in research and therapy has allowed the industry to flourish. It has developed into an exciting and competitive market, generating the highest earnings of any biological drug. 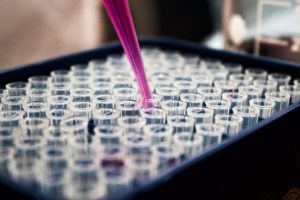 Quality is not staying still, set in stone. It’s about progression… 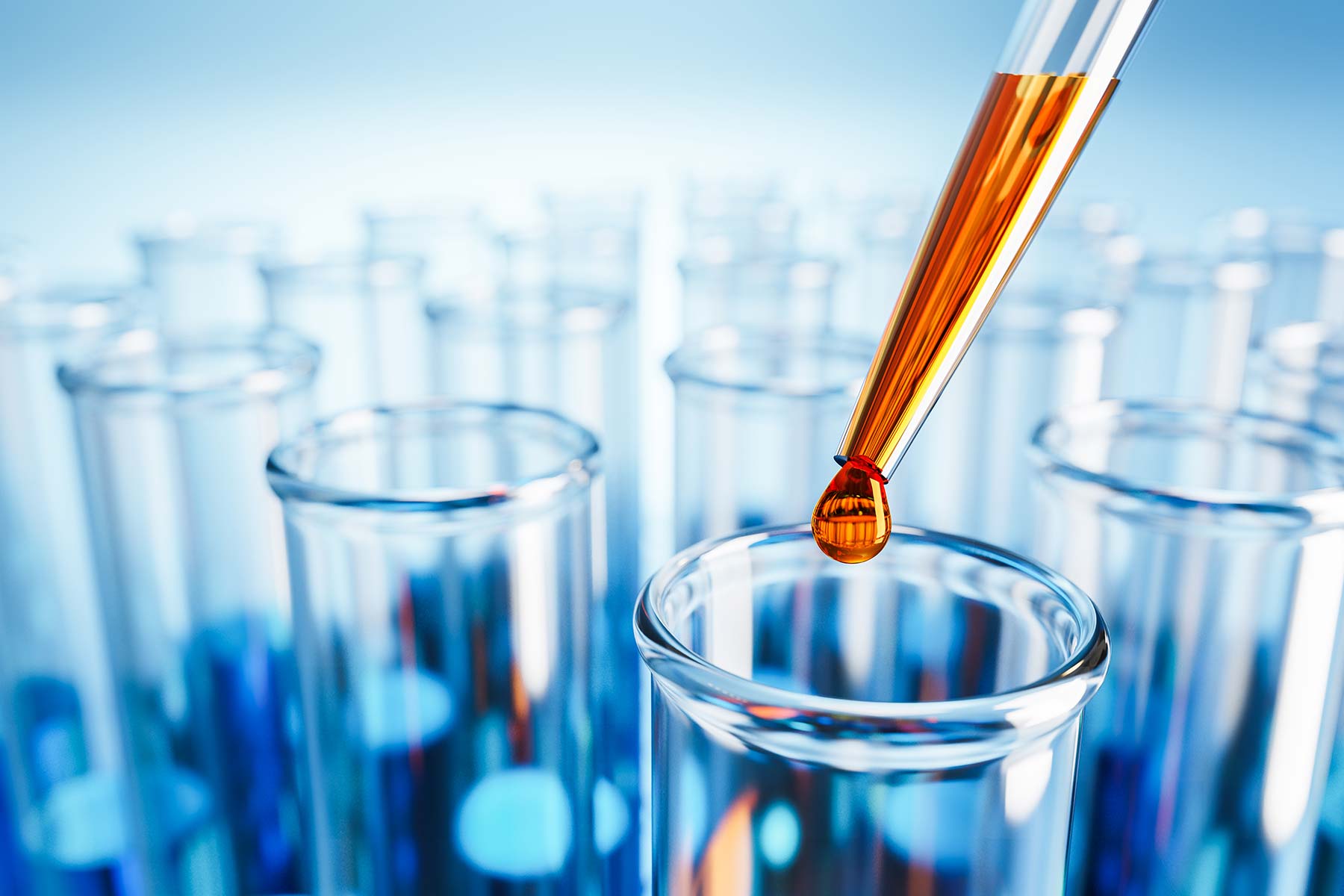 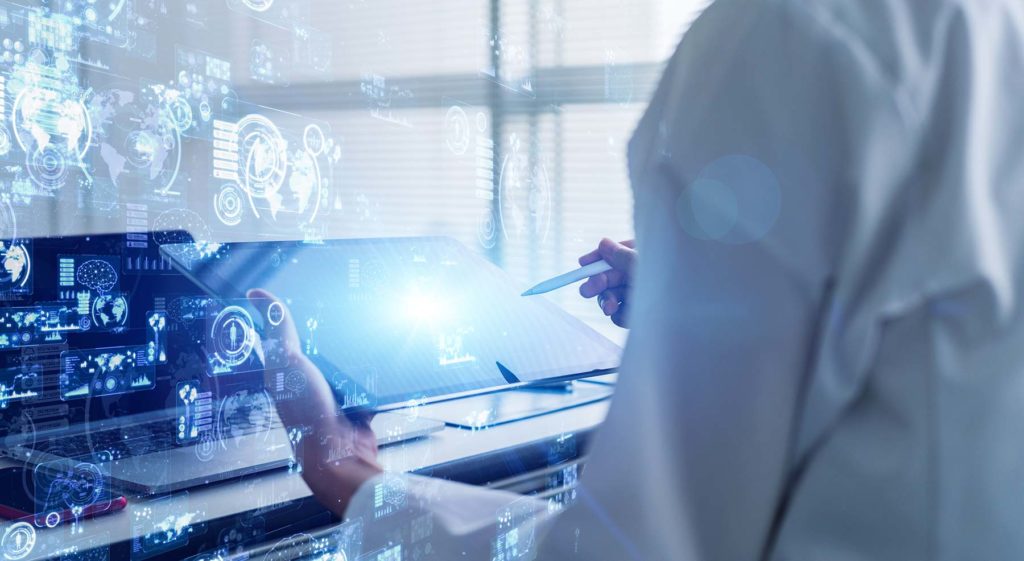 De-risk promising early stage technology by using The Antibody Company's integrated research and production facilities and over 20 years' experience for developing diagnostics and therapeutics. Our Virtual Lab packages can speed up the process and save significant up-front expenditure on specialist equipment and staff.

We offer our Virtual Lab expertise for assistance and partnering in grant and commercial applications. 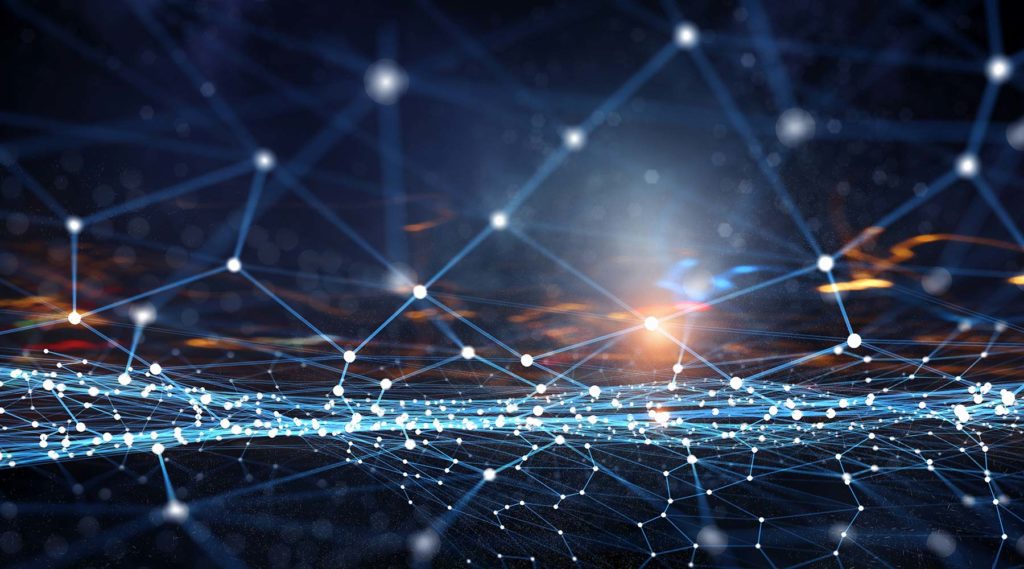 Talk to us about a service

The Antibody Company offers competitive pricing for single phase or the entire process of generating high-quality monoclonal antibodies and assays.